Who is Selena Gomez? 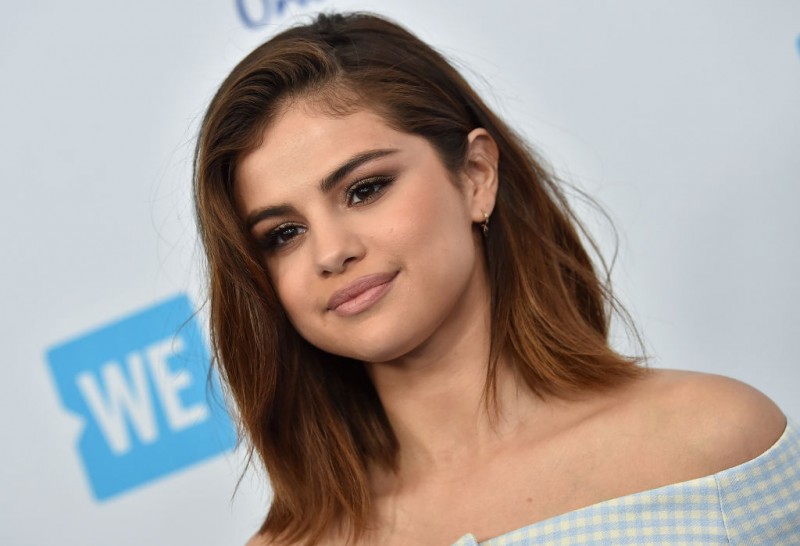 A former fixture in the Disney universe of TV shows, movies and music, Selena Gomez has since made a name for herself as a solo artist and philanthropist.

Who Is Selena Gomez?

Born on July 22, 1992, in Grand Prairie, Texas, Selena Gomez got her start in show business with a two-year run on the kids show Barney and Friends. After a few bit parts in movies, Gomez guest starred on the Disney Channel's The Suite Life of Zack & Cody and Hannah Montana. In 2007, she was cast as the lead for Wizards of Waverly Place, and in 2009 she released the pop album Kiss & Tell. Other projects over the years include the 2013 film Spring Breakers and the 2015 album Revival, featuring the single "Good for You." Gomez has also earned praise for going public with her battle with lupus.

Gomez began her career in show business in 2001 when she performed on the popular children's program Barney & Friends as Gianna. Dropped from the series after two years, Gomez auditioned for other shows without much success. She landed a small role in the movie Spy Kids 3-D: Game Over in 2003 and a bit part as Julie on Walker, Texas Ranger: Trial by Fire in 2005. She also signed on to play Emily Grace Garcia in Brain Zapped in 2006, and even recorded a song for the show.

'The Suite Life of Zack & Cody,' 'Wizards of Waverly Place'

In 2006, Gomez guest starred as Gwen in The Suite Life of Zack & Cody on the Disney Channel. Earning more work from Disney, Gomez was tapped to play the evil Mikayla for the Hannah Montana series. She then landed her first starring role when the channel cast her as Alex Russo in the show Wizards of Waverly Place in 2007. The hit series ran until 2012.

In 2008, Gomez made her first animated movie, Horton Hears a Who!, and starred in the ABC Family movie Another Cinderella Story with fellow Disney Channel actor Andrew Seeley. Selena filmed two projects for the Disney Channel Original Movie franchise as well. The first was Princess Protection Program, released in 2009 and also starring Demi Lovato. Later in 2009, she starred in Wizards of Waverly Place: The Movie.

Along with her acting, Gomez focused on her burgeoning music career by recording a cover of "Cruella de Vil" for DisneyMania 6 in 2008. She also recorded three tunes for the soundtrack to her movie Another Cinderella Story and a song for the animated movie Tinker Bell. Other feature film contributions included the single "One and the Same" for Princess Protection Program as a duet with Lovato, as well as four songs for the soundtrack to Wizards of Waverly Place: The Movie.

In 2008, Gomez signed a record contract with Hollywood Records and began working on her debut album, Kiss and Tell, which was released in September 2009. Gomez also had a cameo in the Jonas Brothers' music video for the single "Burnin' Up," released in 2008.

In 2012, Gomez performed the voice of Mavis in the animated film Hotel Transylvania. She then starred alongside James Franco and Vanessa Hudgens, among others, in Harmony Korine's comedic crime thriller Spring Breakers (2013). That same year, Gomez co-starred with Ethan Hawke in the action thriller Getaway. She also continued to pursue her musical career, releasing Stars Dance in 2013 and a greatest hits collection, For You, in 2014. That same year Gomez was featured in the comedy Behaving Badly, with Mary-Louise Parker.

Gomez returned to the charts with the single "Good for You" in the summer of 2015, and in October of that year released her fifth album, Revival. She also contributed vocals to Hotel Transylvania 2, released that fall as well, and joined the cast of Season 9 of The Voice as a mentor for Gwen Stefani's team.

Gomez enjoyed more success in 2017 with such acclaimed tracks as "Bad Liar" and "It Ain't Me," a collaboration with Norwegian DJ Kygo. She also teamed with rapper Gucci Mane for "Fetish" and the mysterious Marshmello for "Wolves."

In 2018 she released the track "Back to You" for Netflix's teen suicide drama 13 Reasons Why. She also revived her role as Mavis in Hotel Transylvania 3 and is set to voice a character in the upcoming The Voyage of Dr. Doolittle (2019). 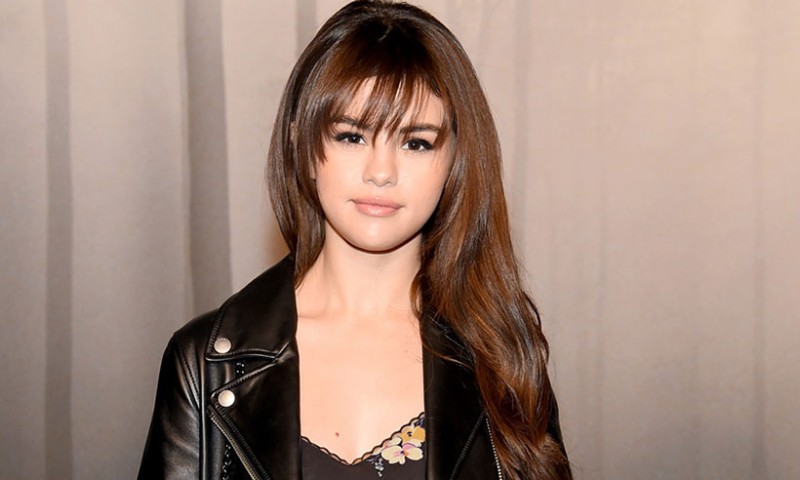 In early January 2014, it was reported that Gomez had been battling lupus — an autoimmune disease that can cause facial swelling, fatigue, headaches and joint pain — for more than two years. In September 2017, the singer and actress revealed that advancing symptoms of lupus had forced her to undergo a kidney transplant earlier in the year, with her roommate and friend Francia Raísa serving as the donor.

One month later, Gomez provided details of the experience with TODAY’s Savannah Guthrie in an NBC news interview: “She lived with me in this interesting time where my kidneys were just done,” recalled Gomez. “The thought of asking somebody to [donate] was really difficult for me. And she volunteered and did it. … The fact that she was a match, I mean, that's unbelievable.”

Thanks to Raísa, Gomez was able to quickly move to the operating room for the life-saving procedure. While there were additional complications during the operation, Gomez has recovered nicely, noting that there was a 3 to 5 percent chance of her lupus resurfacing.

On November 19, 2017, Gomez returned to the stage at the American Music Awards. She drew criticism from some for what appeared to be a lip-synced performance, though others supported her overall effort just months after undergoing a life-saving operation.

The following day, Gomez was honored at the Lupus Research Alliance Annual Gala in New York City for helping to raise more than $500,000 toward research for the disease. During her speech, she recalled the moment doctors stressed to her the urgency of undergoing a transplant procedure. “Maybe I wasn’t necessarily really good at knowing what that meant so it actually got to a point where it was life-or-death,” she said. "Thankfully, one of my best friends gave me her kidney and it was the ultimate gift of life. And I am doing quite well now."

On November 30, 2017, Gomez was named woman of the year at the annual Billboard Women in Music event. "I would like to thank my amazing team and my family because they stuck with me through some really hard times," she told the crowd. "And I got to do a lot this year, even though I had a couple of other things to do."

Outside of acting and music, Gomez has served as a spokesperson for Borden Milk, appearing in the organization's advertising campaign and print ads. She also worked on a campaign that encouraged teenagers to learn more about the 2008 presidential candidates. A longtime supporter of UNICEF, Gomez became one of the organization's ambassadors in 2009, and works to help the world's children through her C.A.N. (Charity, Action, Now) initiative.

After first meeting in 2009, Gomez eventually entered into an on- and off-again relationship with pop star Justin Bieber. She has also been linked to fellow musician The Weeknd.

Gomez has publicly feuded with her mother, Mandy Teefy. The two unfollowed each other on Instagram in December 2017, with some speculating it was because the singer had rekindled her romance with Bieber, though another source said the situation was more complicated than that. Teefy later told Gossip Cop that she wasn't happy with her daughter dating Bieber, but said there was little she could do about it. "Selena can live her life however she wants as long as she is happy, safe and healthy," she said.

Selena Marie Gomez was born in Grand Prairie, Texas, on July 22, 1992, to Amanda Cornett and Ricardo Gomez. Her mother, commonly known as Mandy, gave birth to Gomez at the age of 16.

Did You Know?
Selena Gomez is the youngest ambassador to UNICEF, having been appointed at 17 years old.