Rami Malek is an award-winning American actor best known for his role as Elliot Alderson in 'Mr. Robot' and Freddie Mercury in 'Bohemian Rhapsody.'

Egyptian-American actor Rami Malek was born on May 12, 1981, in Los Angeles. After supporting roles in shows like HBO's The Pacific and films such as the Night at the Museum series, The Twilight Saga: Breaking Dawn - Part 2 (2012) and The Master (2012), Malek took leading man status as hacker Elliot Alderson in USA Network's critically acclaimed Mr. Robot, for which he won an Emmy in 2016. He later starred as rocker Freddy Mercury in Bohemian Rhapsody (2018), for which he won a Golden Globe and earned an Oscar nomination.

Rami Said Malek was born on May 12, 1981, in Los Angeles to Egyptian parents. (He has an identical twin brother four minutes younger than him.) After graduating from the University of Evansville in Indiana in 2003, Malek returned to Los Angeles and took on small roles in television shows like Gilmore Girls and Medium. He landed a more prominent role in Fox's comedy The War at Home (2005), before the series ended after two seasons.

'Night at the Musem' and 'The Pacific'

In 2006 Malek made his feature film debut in Night at the Museum, playing Pharaoh Ahkmenrah, a role which he reprised in the film's next two sequels. In 2010 he received praise for his work in HBO's World War II drama The Pacific, and the following year he appeared in the film Larry Crowne. Malek kept busy in the supporting role arena, appearing in big films like The Twilight Saga: Breaking Dawn – Part 2 (2012), Oldboy (2012) and The Master (2012). 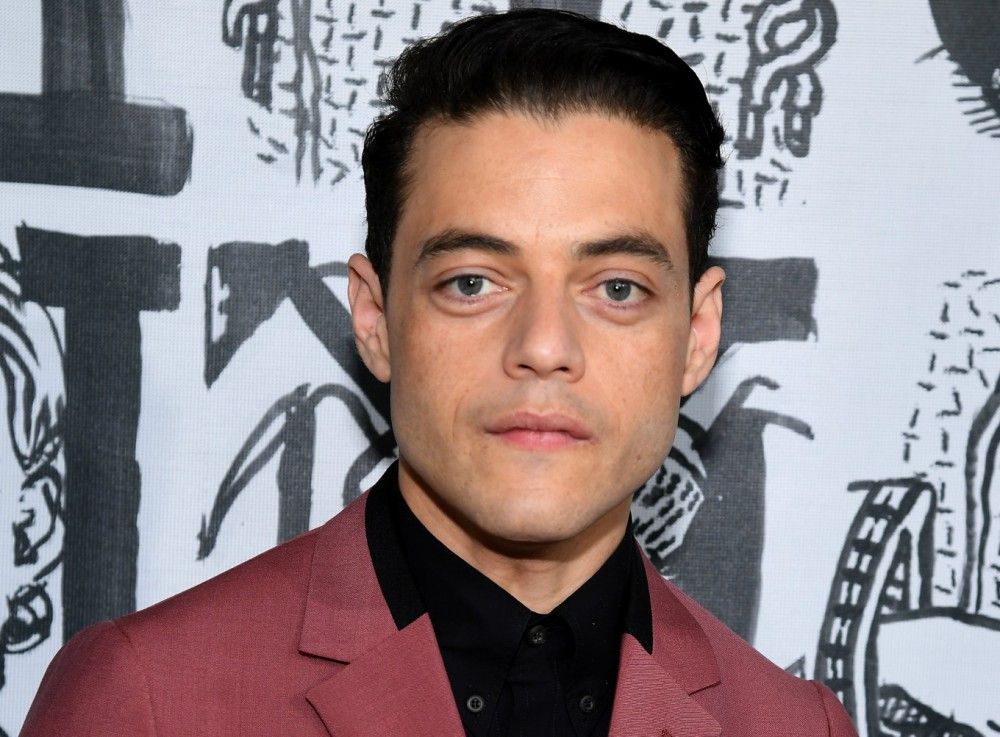 His star on the rise, Malek in 2015 began his run as morphine-addicted hacker Elliot Alderson in USA Network's critically acclaimed psychological drama Mr. Robot, with Christian Slater. Besides winning a Golden Globe, a Critics Choice Award and a SAG Award, among others, for his work on Mr. Robot, Malek took home an Emmy in 2016, distinguishing him as the first Egyptian-American to win an Emmy for acting. In December 2016 Mr. Robot continued to be a boon for Malek when he was nominated again for a Golden Globe for Best Actor in a Television Series.

The actor made headlines after describing what his accomplishments meant:

"We live in a world right now where so many of us feel voiceless. We're not being heard by the government, we're not being heard by our society," he said. "I grew up in a family that immigrated here. My dad worked door to door to sell insurance, and my mom was pregnant with my brother and I, taking three buses going to work, so that they would give their children the opportunity to be special. ... I just want everyone, no matter how you grew up, the socio-economic standard you were born into, to have an opportunity regardless, to not be stifled in this time in the work. To be given a chance, like I've been given a chance."

In 2016, it was announced that Malek would portray Freddie Mercury in a long-gestating biopic of the former Queen frontman.

Following the well-received release of Bohemian Rhapsody in November 2018, Malek won the Golden Globe for Best Performance by an Actor in a Motion Picture, Drama for his portrayal of the rock star, and went on to snag an Academy Award nomination as well.